What’s the cost of losing your company’s intellectual property and in the process, your competitive advantage?

So regardless of which category you fall into, the question remains, what are you doing about it?

The costs associated with cyberattacks and the subsequent loss of data – including invaluable intellectual property – is staggering. According to an Accenture study, $5.2 trillion worldwide will be the price paid to recover data, repair breaches and protect companies going forward.

Worth noting, 43 percent of cyberattacks are aimed at small businesses, according to the same report, yet only 14 percent have taken measures to defend themselves. These incidents now cost businesses of all sizes $200,000 on average (Hiscox Insurance) and 60 percent go out of business within six months of being victimized. Even more startling is 4 in 10 have experienced multiple breaches.

Why then are so many businesses ignoring the risks of a cyberattack, seeming playing Russian roulette by not adequately protecting their intellectual property?  It largely has to do with ignorance as 66% of senior decision makers (Keeper Security’s 2019 SMB Cyberthreat Study) still believe that they are “unlikely” to be targeted by online thieves.

It is estimated that digital threats usually unfold, on average of 101 days, before they are uncovered by business managers. By then, the financial and reputational damage to a business only multiplies.

Once such example came last year when Door Dash suffered a data breach with hackers gaining access to credit card information of nearly 5 million customers. In addition to the significant cost of repairing their data systems, the popular online food delivery company experienced a temporary drop-off in business.

Of course there are other ancillary expenses that will compound the cost of a cyberattack and they include regulatory compliance fines, legal fees for litigation, technical audits, crisis communications consulting fees, and yes, the permanent loss of market share.

Longer term, there could be rising costs associated with an increase in insurance premiums, ongoing operational upheaval, devaluation of a trade name and stock value and perhaps most damaging of all, the loss your ‘secret sauce,’ or the intellectual property that gave your company a competitive advantage.

All totaled, it is estimated that cybercrime damage costs could grow to $6 trillion next year, according to one report by Cybersecurity Ventures.

Given that sobering number, what will be the cost to your business should you join the growing list of victims? 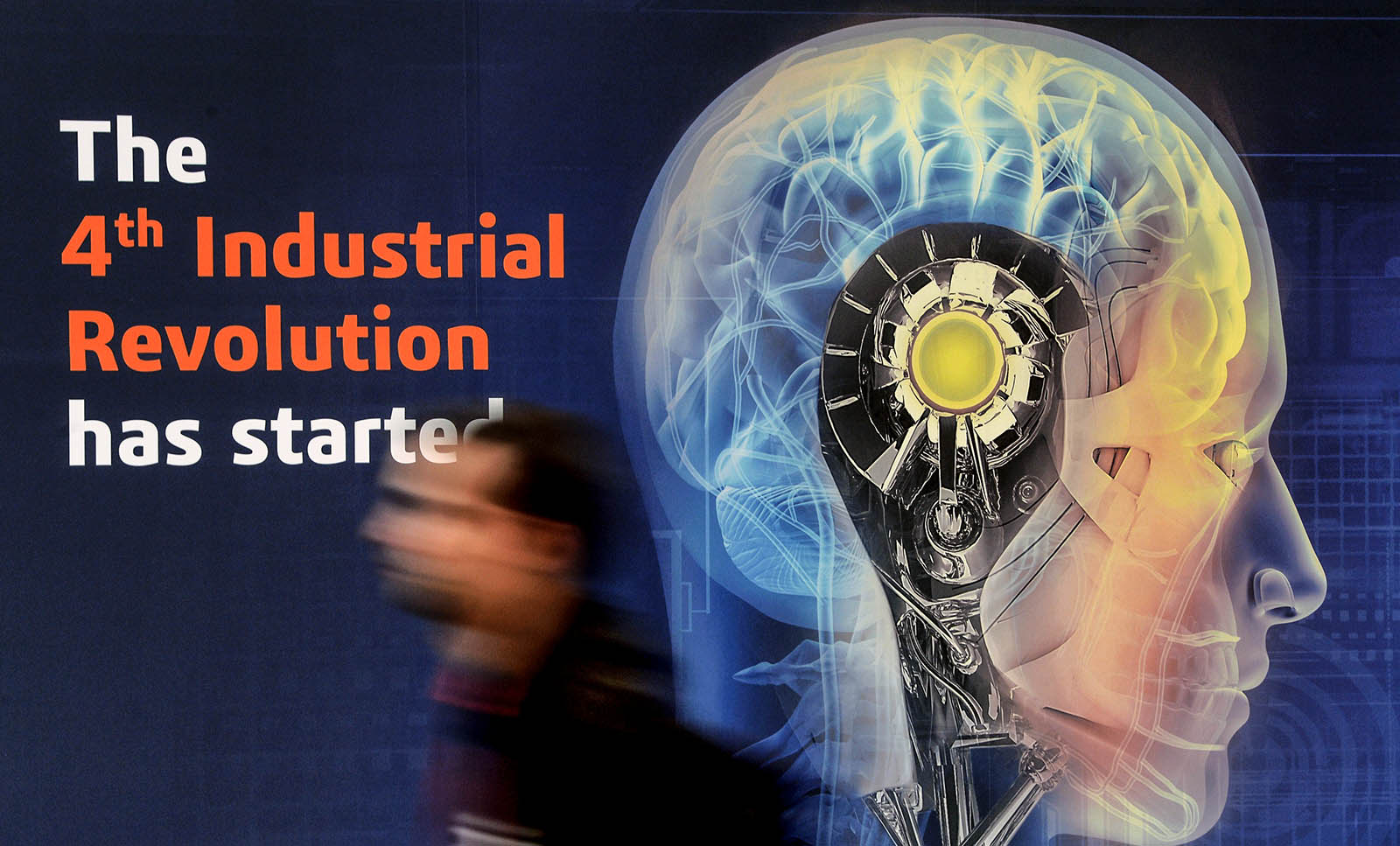 The 4th Industrial Revolution has arrived, and its impact will likely dwarf those before it. 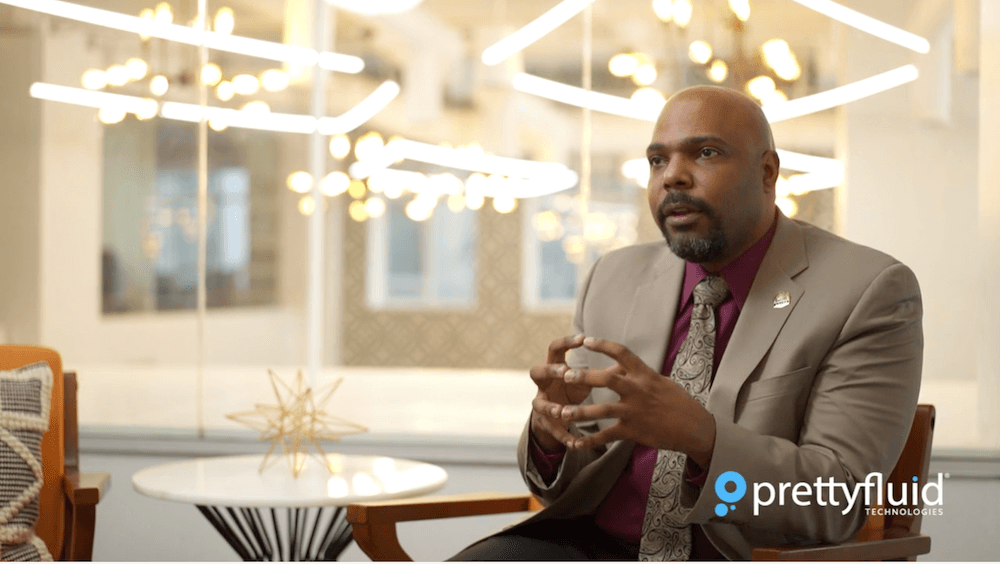 Keeping your CEO informed may keep them from doing time 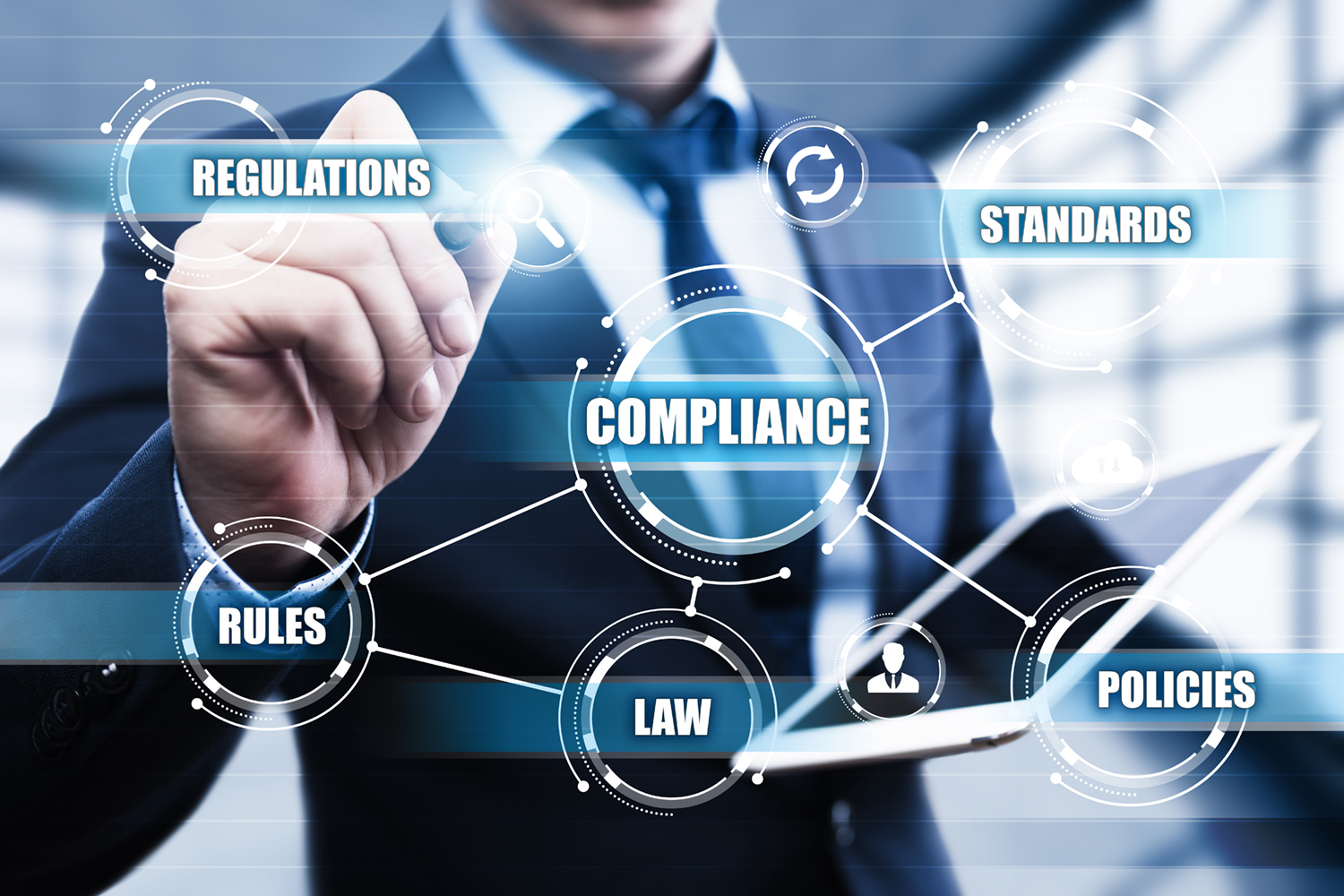 Data & compliance 101 for businesses…where to start? 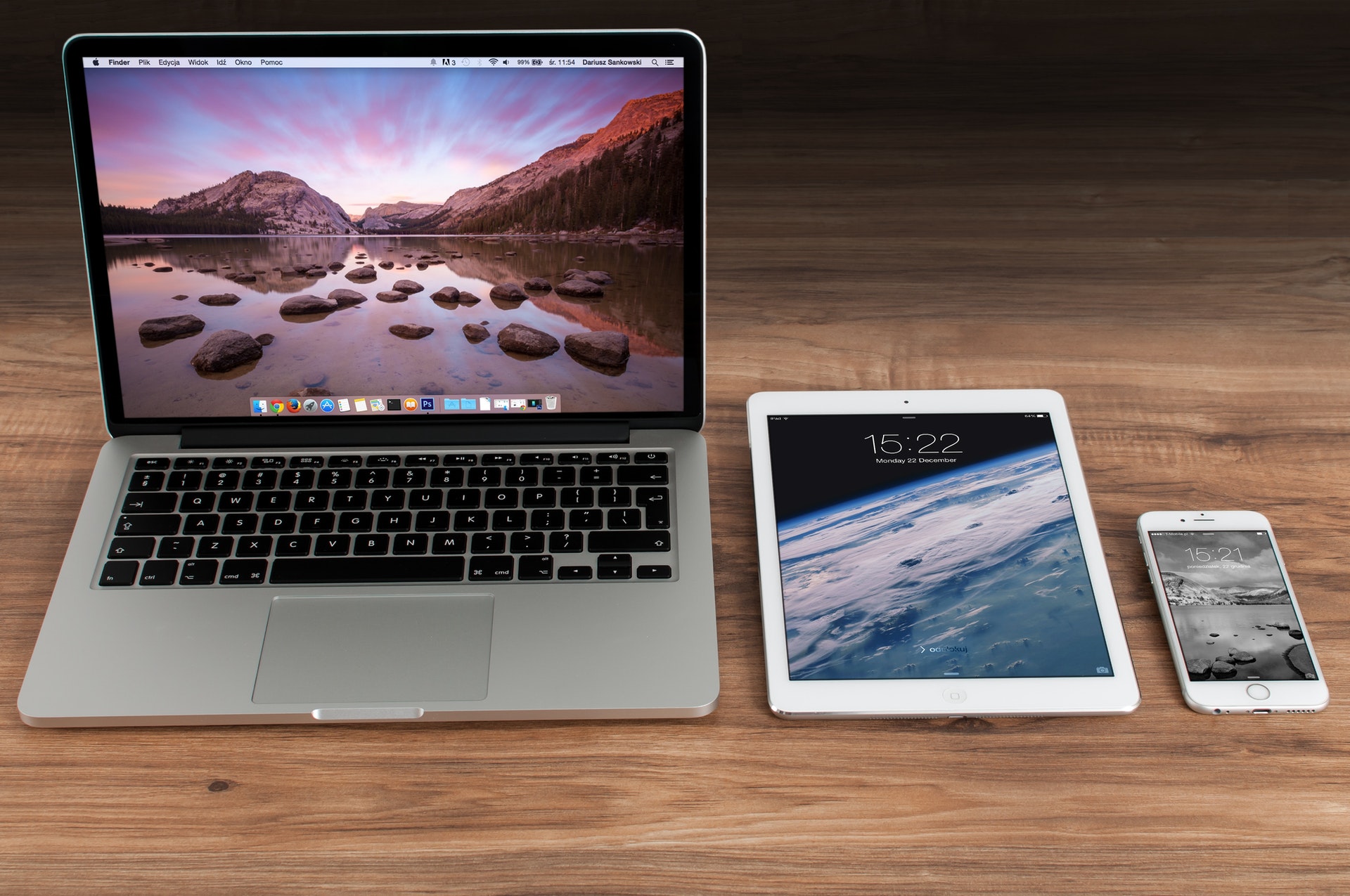